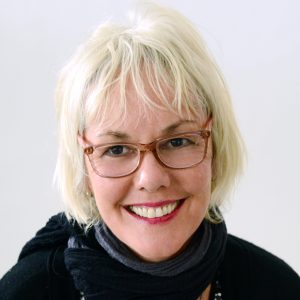 On the Mass Cultural Council’s podcast, Creative Minds Out Loud, we spoke with Susan Rodgerson of Artists For Humanity (AFH).